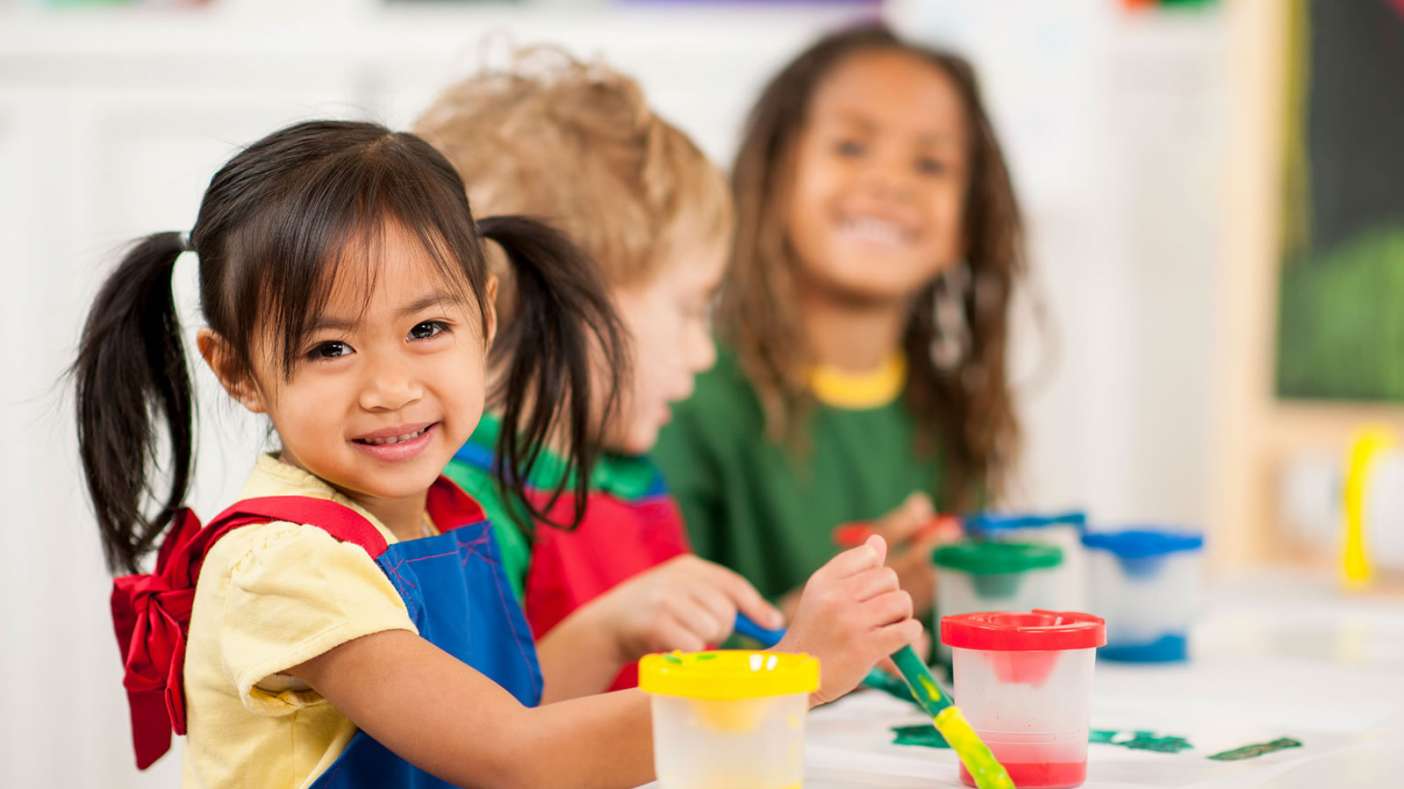 Bilingualism is defined as the ability to learn and use two languages in everyday living.

Children who are bilingual, in general, are under referred to Speech Pathologists due to general opinion that they lag behind their monolingual peers in their acquisition of English. Many of these children are not flagged as having a specific language delay, autism etc due to the assumptions that because they are juggling two languages they are not equivalent in their language development to monolinguistic children, and that their acquisition of the languages will catch up in time.

The observations of child language development showed that there is no difference between monolinguistic and bilingual children in the rate of early language development and critical milestones, for example ’babbling’, first words, and word combinations. Bilingual children who are normally developing and from similar backgrounds to their monolinguistic peers produce their first words, develop a core vocabulary, and combine their first words / phrases at a similar time. This means that bilingual children, despite their exposure to different languages, should develop at the same pace as each other in the language they are most exposed to. Therefore, the child should be assessed on the stronger language. If the child is not developing age appropriately in their stronger language, then this would indicate a need for intervention.

Contact us today if you have you need Speech Therapy Sydney for Children.

The Speech & OT Centre is a Paediatric service supporting Speech Therapy for children with their communication difficulties. Our vision is to deliver a culturally diverse, family centred service, incorporating evidence based practice, to work with your child’s strengths in order to empower you and give you a sense of ownership in your child’s learning and development.

Our Speech therapists can provide services in Arabic, Cantonese and Mandarin.